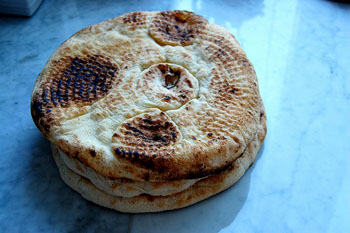 An Algerian told me the other day, "eating a lot of bread is one of the few things we really took from the French." Well, nevermind all those other things the French left behind, but Algerians do really love their bread. Bread here is subsidized, and arrives in the form of baguettes, delivered by truckloads twice a day. I wish I had a picture of this but I am shy about taking my camera out in public. Because of the subsidies, at 5 dinar or .05 euros a loaf, most of the baguettes are spongy and dry not very good. However, you can find some good baguettes scattered throughout the city.

But what we really love here are the local breads, the various flat breads you see piled next to the cashier's stand. Because everyone buys the baguettes, all the local forms of bread are usually sold in small batches apartment hong kong, either made by the shop owners themselves or by a small local bread maker. Many Algerians make these breads themselves at home.

There are a couple unique things about these breads, first they are usually made with a semolina dough, either completely semolina or semolina with a little regular flour mixed in, so they require a lot of kneading and a long rise time. Second, several of the breads are made on special pans, such as a clay pan that looks like the bottom of a tagine, but is made of unglazed clay with little spikes all over the bottom (see here). Below are some of the breads we've discovered in our first months in Algiers: 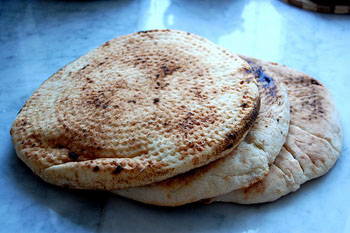 This is probably the most common kind of bread available. Called kesra bread, this version is leavened (matlua'a means risen) and is made on the clay pan described above Business Broadband. You can see the little pin-pricks left from the pan in the photo aboove.The bread is light and spongy, with a heartiness from the semolina. The bread is really only good the day it is made and gets dry quickly. 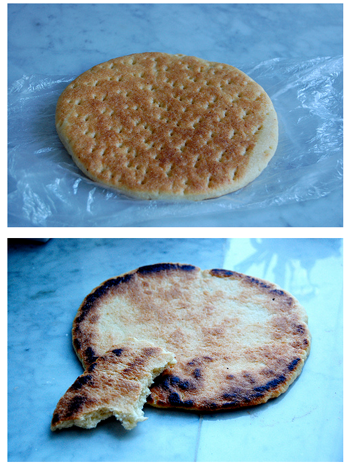 Above are pictured two versions of the flat, or unleavened, kind of kesra. It is dense and chewy and slightly sweet. I really like this one for breakfast, alongside my yogurt and honey. This bread supposedly lasts a long time but we always devour it quickly, so we've never found out. 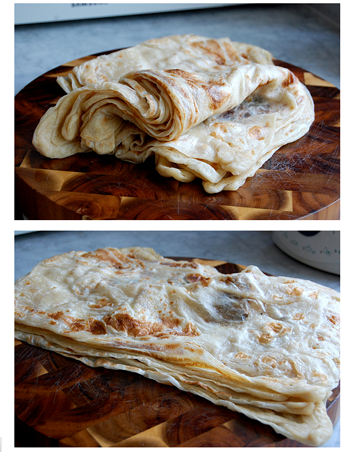 This is probably my favorite kind of bread here, but as the name implies (messemen means greasy or buttery) it is a bit rich. This is a semolina based dough that is stretched out very very thin and then cooked on a wide flat griddle with butter. It resembles Lebanese markouk bread, but a bit more free form and of course more greasy/buttery to the touch. I especially like to make sandwiches by spreading the bread with labne (strained yogurt) and sprinkling mint and olives over and rolling it up. Labne and sour cherry jam roll-ups are another favorite for breakfast. 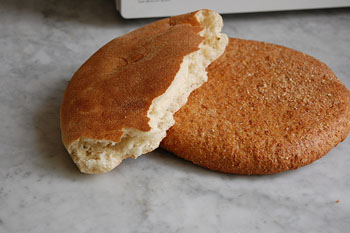 Of course, there are many other kinds of breads - round hearty whole wheat and bran loaves, a bread called pain mahonais, named from Spanish immigrants who came to Algeria from Mahon, Minorca, and flavored with anise seeds and herbs or olives hong kong hotels. Special breads for eid or flat pancakes cooked on one side and sprinkled with honey. We look forward to sharing more of the breads here with you as we explore.